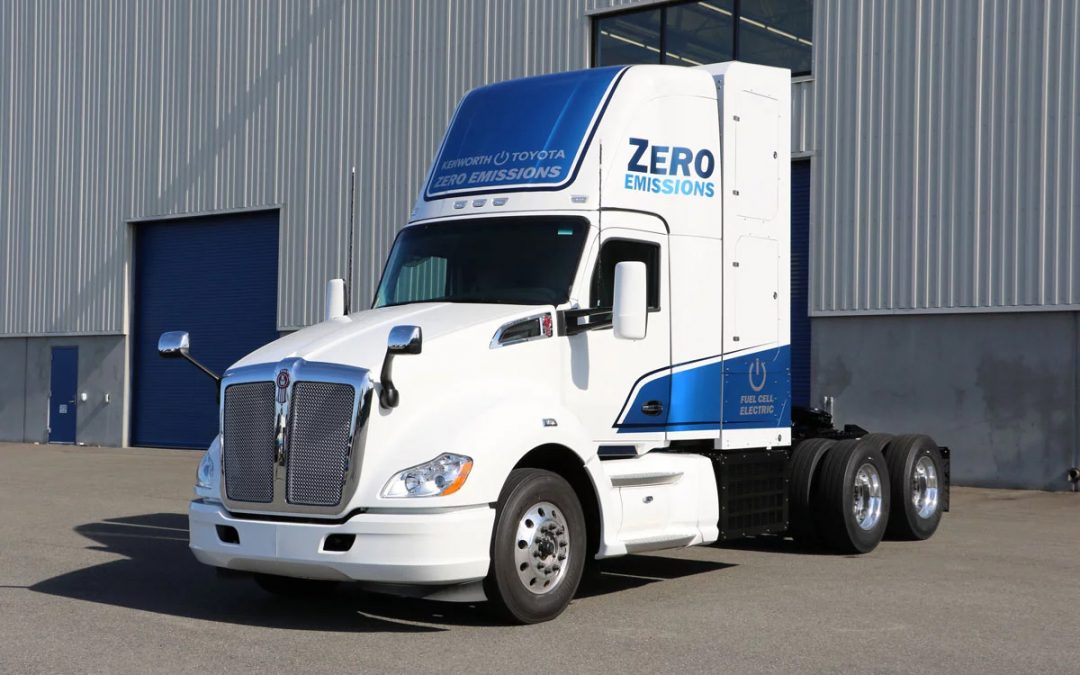 Kenworth showcase its first zero-emissions truck at the NACV

Kevin Baney, who recently got promoted general manager of the company as well as PACCAR’s vice-president, says that the rate of product development is the fastest he have seen since he’s working in the company.  Indeed, Kenworth is actively working hard to polish its expertise at different aspects:  greenhouse gas reduction, emerging powertrain technology or even the march toward autonomous.

Baney also states that massive investment are being placed in the industry to support customer needs and to develop several technologies such as advanced driver-assistance systems and alternative powertrains.

At the North American Commercial Vehicle Show that began last monday in Atlanta, Kenworth showcased its first zero-emissions vehicle, a hydrogen fuel cell T680, which is the outcome of close cooperation between the PACCAR subdivision and Toyota, a Japanese automotive manufacturer.  The trucks are mounted at the Renton’s plant in Washington and they are currently building the fifth one (out of a total of ten).

Is this the beginning of a new era ?  Mr. Baney reassured that despite all the efforts towards these new technologies, natural gas is still the dominant market segment and that as long as there is customers demand, Kenworth will produce to supply it.